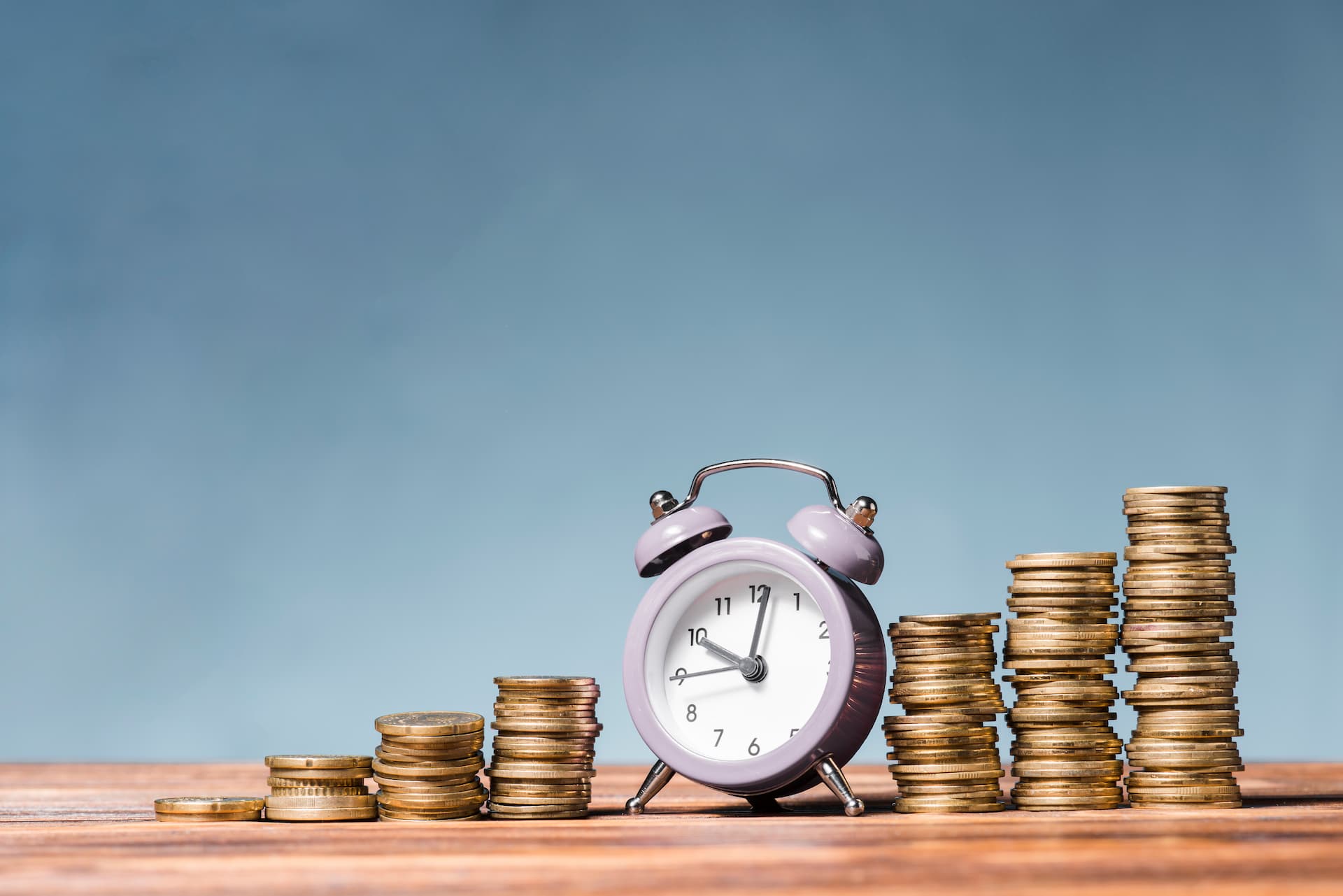 The client’s requirements and our alarm function

Irida d.o.o. is a modern factory for processing, repackaging and deep-freezing fish products.  At first the client was interested in testing our remote meter reading solution on the water supply at their plant as the resource offering the greatest potential for improvement. Emasys d.o.o. installed its system at the beginning of 2018.

A pipe burst and the advantages of our solution

A month later the client reaped the benefits of the alarm function of AMR Emasys: a pipe burst in the middle of the night and the system registered a sudden increase in consumption (74% higher than the set maximum). An hour later the meter reading was eight times higher than the set critical limit.

The AMR Emasys application immediately notified the client and within two hours of the burst the client was able to stop any further water loss, and the pipe was fixed that same day causing no further financial costs to the client’s business. Had the client not had a remote meter reading system or the alarm functionality, the aforementioned case would have cost the client approximately 1.452 HRK an hour, 34.848 HRK a day.

Due to the obvious benefits of our system IRIDA d.o.o. started to expand the system to include other energy sources, which has provided further benefits to the company.

We implement customized advanced metering solutions in order to reduce energy and water consumption for higher operational efficiency and business competitiveness and for a greener future.

Celebrating our successes – we are ISO certified

This website uses cookies and requests your personal information to improve your browsing experience. Clicking on "Accept" you agree to cookie usage and on the "Settings" you can edit consents.
SettingsAccept
Manage consent

This website uses cookies to improve your experience while you navigate through the website. Out of these, the cookies that are categorized as necessary are stored on your browser as they are essential for the working of basic functionalities of the website. We also use third-party cookies that help us analyze and understand how you use this website. These cookies will be stored in your browser only with your consent. You also have the option to opt-out of these cookies. But opting out of some of these cookies may affect your browsing experience.
SAVE & ACCEPT